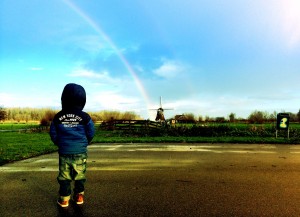 I have been playing in projects such as Celano Baggiani Group, Mark Schilders Pack Project, Narcissus, het Nederlands Blazersensemble, Reinier Baas en the New Rotterdam Jazzorchestra, french pianist Paul Lay, Nieuwe Philharmonie Utrecht, Marc van Roon and german pianist Keno Harriehausen.  I’m on a new album by drummer Roy Dackus, with trumpet player Alex Sipagin and my brother Paul van der Feen on the alto saxophone. Other recordings I participated in include a new album that is coming by singer Maria Mendez and an ‘all Joe Henderson’ trio album by guitarist Jesse van Ruller, which we ‘ll probably be promoting in Japan this summer. I also joined a group called Batik, which features Wolfert Brederode, Joost Lijbaart and Ed Verhoef. This group will be playing in Holland for sure and maybe in a big country called China. OK, you may forget al these names now. 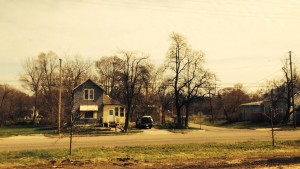 I ‘ve had a great tour with Narcissus in january and I’ve just finished a tour in the USA with the Michael Moore Quartet. Up next is a recording session with drummer Roy Dackus, brother Paul van der Feen & trumpet player Alex Sipiagin in Amsterdam! Also coming up: concerts with french pianist Paul Lay in France.

Comments Off on Meanwhile 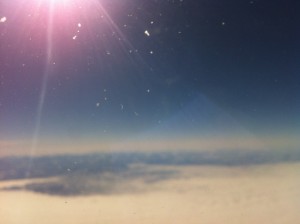 Some things that are coming up: I’m recording a cd with Italian guitarist Sandro Fazio in Germany, touring Indonesia and Malaysia with Harmen Fraanje’s Trio, going to China with the Franz von Chossy Trio and becoming ridiculously wealthy from cd sales of 14PM in the meantime!

Comments Off on Coming Up

My new album is out!! 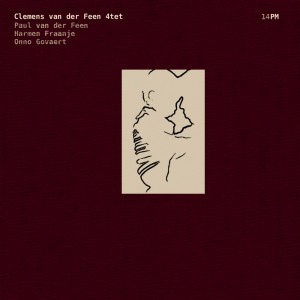 14PM by the Clemens van der Feen 4tet is for sale on this website, iTunes & more!!

Comments Off on My new album is out!!

Some musical highlights for me that are coming up in the first half of 2013: playing with the Michael Moore 4tet, Chambertones trio with Jesse van Ruller and Joris Roelofs, Tineke Postma (Europe/USA tour!) and many more bands. I will be recording an album for a new project by pianist Paul Lay in France. I also hope to release my own 2nd album very soon…just stay very tuned.

And check out my monthly session at the North Sea Jazz Club in Amsterdam, if you’re around.

cd-release concerts with the Chambertones Trio, recording session + gig in the Bimhuis with the Harmen Fraanje 3 + Tony Malaby (picture). Also, gigs with Cor Bakker, Jasper Blom, Alex Koo, and a bass encounter at a Benefietconcert at the Bimhuis where Ruud Jacobs, Arnold Dooyeweerd and me will form a bass trio!